A great achievement for EMERGE Spanish partner A Coruna 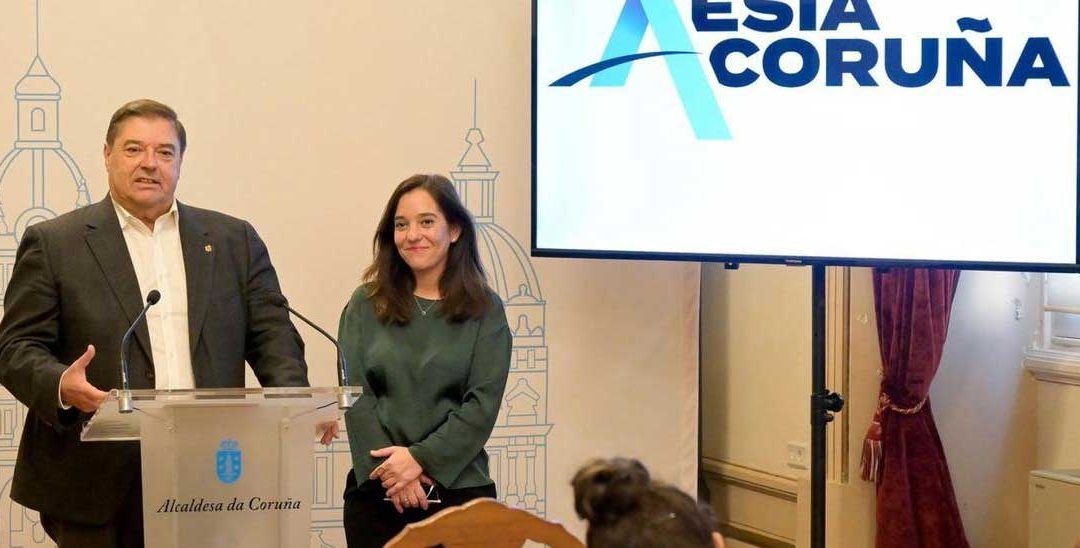 A significant added value for EMERGE Alliance overall has been achieved by our Spanish partner.

The Council of Ministers has announced this morning that A Coruña will be the headquarters of the State Agency for the Supervision of Artificial Intelligence (AESIA).

The Minister of Territorial Policy and Government Spokesperson, Isabel Rodríguez, explained at the press conference following the Council of Ministers, the reasons why the Government has decided on A Coruña as the headquarters of the AESIA. “A Coruña has an important university ecosystem in both training and research related to Artificial Intelligence. This candidacy also has an excellent economic and business ecosystem, with digital innovation hubs that generate 10% of Galician employment [in the sector]. The large number of companies in the sector that have supported the candidacy together with the Autonomous Community has also been taken into account. The measures that facilitate the mobility of workers, such as, for example, providing support for displaced personnel for housing, for families, stand out in this candidacy and in the municipal initiative”, said the minister, who recalled that Spain will be the first country in the European Union to have an artificial intelligence agency.