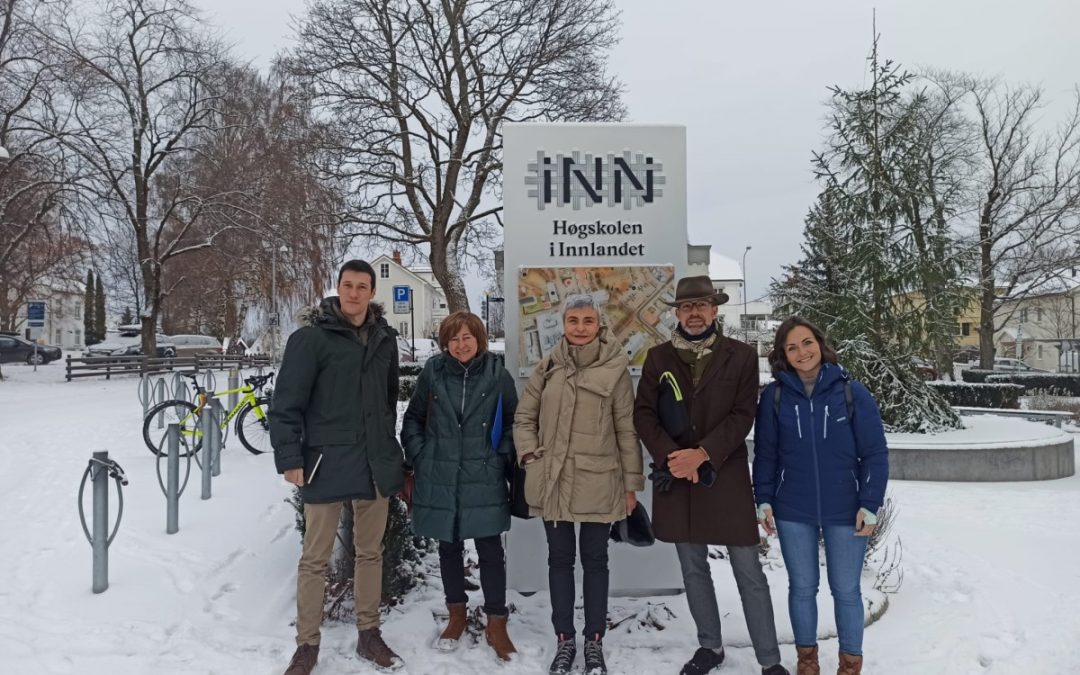 The European Educational Area EMERGE, “the University that marks the margins in the heart of Europe”, is made up of 8 universities located on the European periphery

Although it has always been characterized by a deep international vocation, with its integration into the EMERGE alliance the University of Burgos now enters the project for the constitution of a European University, consideration that the EU gives to transnational alliances called to become the universities of the future, to promote European values and identity and to revolutionize the quality and competitiveness of the European Higher Education Area.

The European Commission supports alliances for the creation of European universities, a kind of supercampus that will allow studying in different universities and obtaining joint degrees, as a “fundamental initiative to achieve the ambitious vision of an innovative, competitive and attractive European Higher Education Area worldwide by 2025, in full synergy with the European Research Area”.

The ultimate goal of The European University is to mobilise and enhance the four main missions that the EU entrusts to higher education institutions: teaching, research, innovation and service to society.

To achieve this, goals have been set in 4 essential areas: the establishment of a more flexible, customizable, inclusive European educational itinerary focused on addressing current needs, with the creation of a consortium to support postdoctoral researchers; the co-creation of interdisciplinary knowledge based on open and accessible science; the promotion of a multilingual European area in which all languages are recognised and promoted as part of Europe’s cultural heritage and, finally, lifelong learning, directly related to the European Action Plan on Digital Transformation and Digital Education 2021-2027.

Multilingualism and the enhancement of all the main and secondary languages of the host countries of the universities integrated in this consortium appears as one of the priority goals of the European e-Merge University, which will allow the University of Burgos to consolidate itself as a European reference center in the study and dissemination of Spanish.